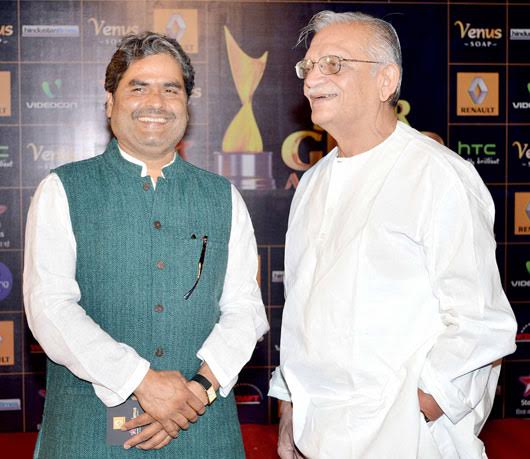 They all were together involved in the making of Ishqiya and Dedh Ishqiya which went on to garner a lot of appreciation.

Now when Abhishek Chaubey and Honey Trehan (casting director of films like Omkara, Kaminey, Maqbool among others) are starting a new chapter in their life by foraying into production, both Vishal and Gulzar are coming ahead to be there for both of them during the launch event.

The film titled ‘A Death in the Ganj’ will be the directorial debut of Konkana Sen Sharma starring Vikrant Massey and Kalki Koechlin.

Since it is such a big day in their lives, Vishal and Gulzar will be accompanying Abhishek and Honey at the event.