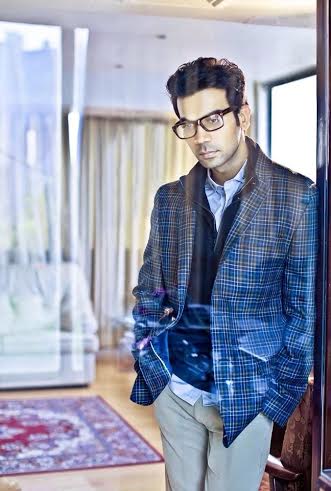 The actor would perform on stage for plays.

The actor even memorized his dialogues extremely well.

Rajkumar Rao has very fond memories of those days when he was prepping for the play.

Being a method actor, Rajkumar prefers doing his research and prepping for his character when required. Also, sometimes, when the character requires spontaneity, he gives it.

He is known to cross leaps and bounds to get into the skin of his character in all his films too.

Rajkumar Rao is all set with his next release 'Aligarh' which was recently screened at MAMI Mumbai Film Festival.

The actor's performance has been appreciated a lot by the audience present at MAMI Mumbai Film Festival.