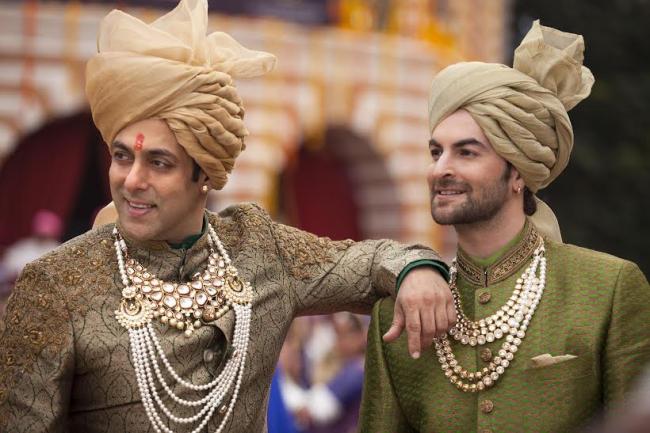 Earlier this year, Salman Khan was seen on the  silver screen with another major hit of the year Bajrangi Bhaijaan.