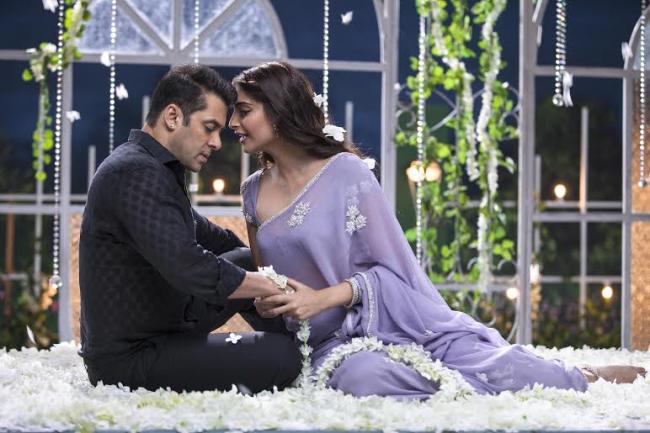 The actor who is all set to release his next- 'Prem ratan Dhan Payo', which is directed by Sooraj Barjatiya, has worked with Sooraj and both the actresses in the past on  films like 'Maine Pyaar Kiya' and 'Hum Aapke Hain Koun' respectively, both the films had went on to become blockbusters.

“The idea came up during a discussion (involving his latest film’s marketing team), which Salman was also part of. Since his character is called Prem,once again in his next (he was also called Prem in HAHK and MPK, among others), Salman wants to show the film to both the actresses with whom he has shared screen space in the past as Prem,” said the spokesperson of the film.

As of now no date has been fixed yet for the screening, as Salman is busy with the shoot of another film. But whenever he does get the time, Salman will personally invite Madhuri and Bhagyashree for the screening.

The spokesperson further added, “Since they worked with Salman at the beginning of his career, he shares fond memories with them,” .