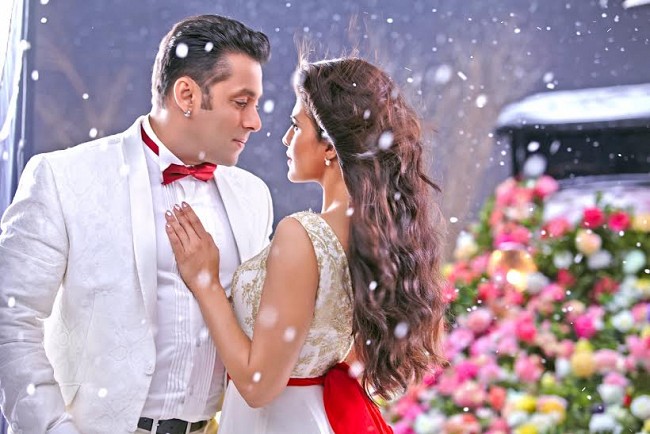 Lucky fans along with their families can avail a chance to join Salman Khan himself at the trailer launch, by participating in the #PremKeSaathTrailerDekho contest on the film’s social properties.

For the first time ever, a film is celebrating the importance and bond of a family by inviting not only Salman fans but also their families at the trailer launch event.

The audience has waited years to watch Salman Khan play his iconic character again and the makers have made it possible.

Rajshri Productions’ known for films that connect with family values and traditions; promises to give fans a chance to welcome back the magic of Prem.