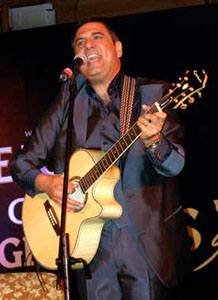 3 Idiots is quite a favourite in Hong Kong: Irani

Irani met some fans of the movie, which also featured Bollywood superstar Aamir Khan, while he stayed at Hong Kong's Ritz Carlton hotel.

"The housekeeping staff of the Ritz Carlton Hong Kong. Fans of 3 Idiots. A favourite in these parts.Bless you Raju," Irani tweeted.

In the film, Irani had played a character named 'Dr. Viru Sahasrabuddhe' or better known as 'Virus'.