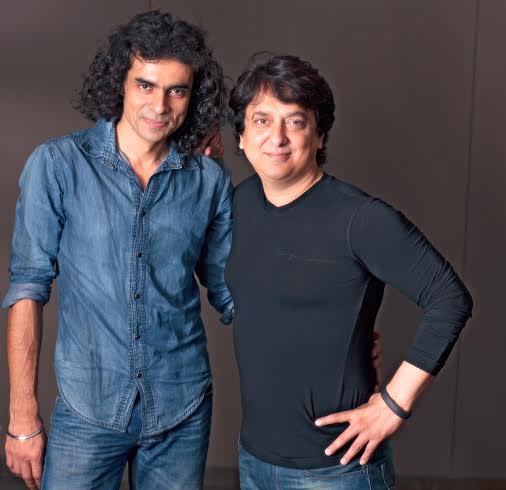 India Blooms News Service | | 11 Sep 2015, 03:59 pm
#Tamasha, # Sajid Nadiadwala, # Imtiaz, # Ranbir, # Deepika, #AR Rahman
Mumbai, Sept 11 (IBNS): Producer Sajid Nadiadwala has announced that the trailer of 'Tamasha' will be launched on Sept 22.
Bringing together the best talents in the industry, Sajid Nadiadwala has assembled a dream team for yet another blockbuster.
With Director Imtiaz Ali, actors Ranbir Kapoor and Deepika Padukone and music by AR Rahman, ‘Tamasha’ is one of the most anticipated films of the year.

After delivering four back-to-back hit films in 2014, Sajid Nadiadwala is gearing up to entertain the audience once again. Being one of the most successful producers, it has been proved that only he can bring stalwarts like Imtiaz, Ranbir, Deepika and AR Rahman together in one film.

“Tamasha is very close to my heart. It has been a wonderful journey for us to work with the amazing team of Ranbir, Deepika, Imtiaz and Rahman. I can’t wait to share it with the audience,” says Sajid Nadiadwala.

‘Tamasha’, which also brings back Bollywood’s most loved on-screen couple, Ranbir and Deepika, has already created a huge buzz. Fans are eager to watch their favorite couple again, after a long time.