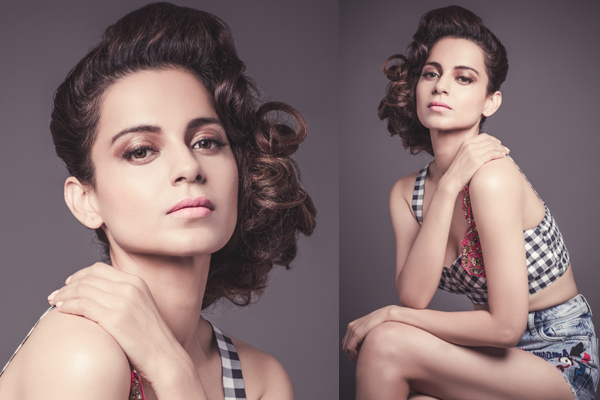 While there is a lot of excitement around the international release of the film, there's an equal anticipation around what the Queen herself will be wearing for the red carpet premiere of her film. Known for being uniquely stylish and walking the red carpet at one of the fashion capitals of the world, the fashion industry and her fans have their eyes on her waiting to see what statement she makes this time.  Kangana will be seen wearing a beautiful Ralph & Russo couture gown from the fall winter collection (which is yet to be launched). The gown has specially been flown down from London for Kangana. She left for Paris early this morning.