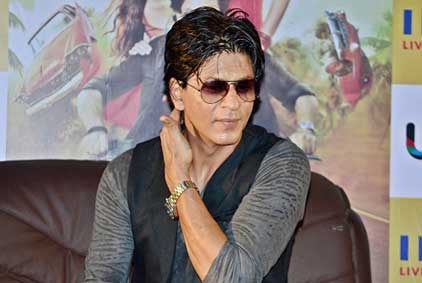 Have not seen Deewana so far: SRK

Khan said he does not want to watch the first and last film of his career.

"I have till date not seen Deewana. I have a notion that I don't want to see my first or last creation. They r bookends, the story is between," Khan tweeted.

She said: "All notions,creations & experiences of decades will end on the day of truth. I tirelessly work to ignore the inevitable.Thx for 22 yrs of O2."