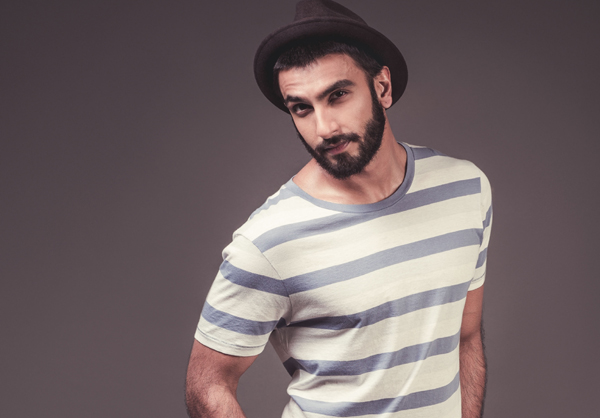 Ranveer Singh recovers from injury to plunge into action

India Blooms News Service | | 31 Aug 2015, 02:39 pm
#Ranveer Singh recovers from injury to plunge into action
Mumbai, Aug 31 (IBNS) Bollywood actor Ranveer Singh had a difficult injury to his shoulder around May this year.

Triggered by a hard fall from horseback, Ranveer suffered this injury while shooting for ‘Bajirao Mastani’, forcing him to rest up for nearly 2months.  He was spotted wearing cool slings while promoting ‘Dil Dhadhakne Do’ But there is very good news for his fans & filmmakers, as Ranveer has made a near complete recovery very quickly from this major injury. Shooting for Sanjay Leela Bhansali’s ‘Bajirao Mastani’, with its epic action sequences, sword fighting and training for combat, had brought out the enthusiastic action hero in Ranveer. But the injury compelled him to stop all physically intensive shooting, however Sanjay Leela Bhansali continued to shoot other portions during this course thus not interrupting the film schedule. Determined to make full recovery, Ranveer has focused on healing and physiotherapy extensively, and now is back to great physical shape. Earlier, movement of the shoulder after surgery was very restricted & physiotherapists focused on increasing the range of his shoulder’s movements. In his own words, Ranveer fills us on his tough physiotherapy schedule. He said,“I have been treated like an athlete would be treated. It’s 3 hours of physiotherapy each day, 1 hour in the morning followed by 1 hour in the middle of shoot and 1 hour post wrap.The physiotherapy program assigned to me is the same as one assigns to a professional athlete and the recovery has been five times faster than that of a normal person. “ Ranveer has been shooting emotionally intense scenes for Bajirao Mastani. End of this week he will turn his attention on physically demanding action sequences. Giving his all, Ranveer has once again gone the extra mile for the iconic part of Maratha royal Peshwa Bajirao.