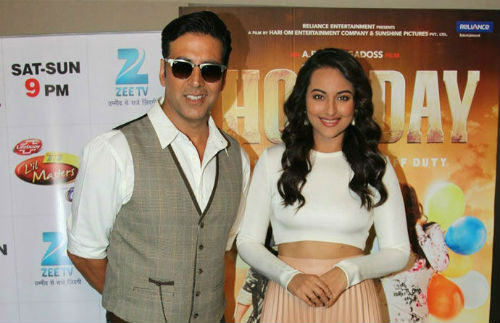 The film, which was released on June 6, features superstar Akshay Kumar and Sonakshi Sinha in lead roles.