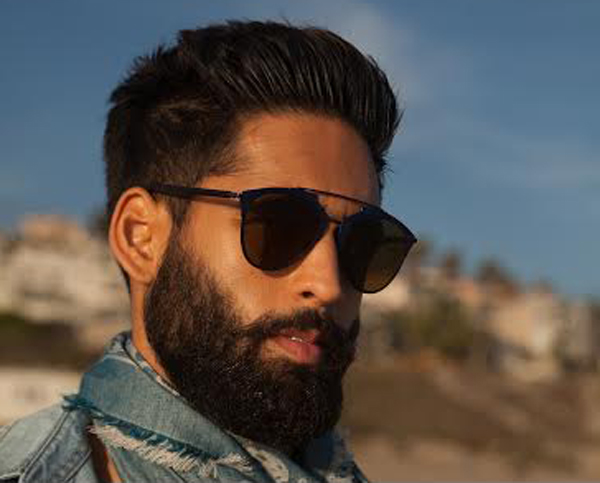 India Blooms News Service | | 24 Aug 2015, 10:44 pm
#Sid Mallya, # Homecoming, # Bollywood, # Kingfisher, # Indian cinema
Mumbai, Aug 24 (IBNS): Getting aligned with the character of his second film 'Homecoming', Sid Mallya has left no stone unturned to ensure his look is completely authentic. He's been growing a beard as part of his look for the film.

An insider source reveals, "Sid has been posting a number of images of him in the beard via his social media platforms. It's the first time he's had such a thick and prominent beard. This beard look was leaving people wondering how the chiseled jaw, clean shaven lad had decided to go so extreme and rugged. But the real reason is finally out. He's been in Portland shooting for the film and will conclude his first schedule soon."

‘Homecoming’ showcases the life a woman who goes to great lengths for fame and money.

The film is produced by Kampf, Field and Aldo LaPietra while Mike Weber is the executive producer, all through Radar Pictures, along with Portland-based Holly Levow.

After his debut film B Naman, directed by Q and produced by Steve Barron which Sid shot at the end of last year, ‘Homecoming’ will be his second international project.

Sid recently was accepted to the prestigious Royal Central School of Speech and Drama.  He has worked hard to ensure he puts his best foot forward and create a space for himself.