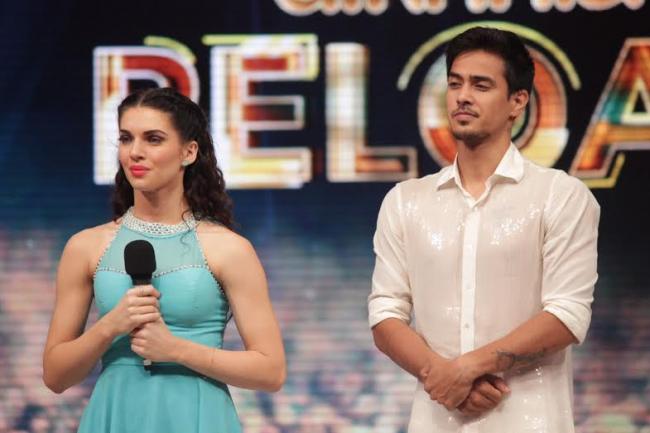 This week her performance took the judges, guests and the audiences on an emotional journey, brought many to tears.

Karan Johar gave her a standing ovation and a bow, and special guests - Salman Khan, Sooraj Pancholi and Athiya Shetty were moved with her act.

Scarlett performed on the song Tu Jo Mila from Salman’s Bajrangi Bhaijaan, which she dedicated to her mother who is a cancer survivor.

During the show, Salman mentioned that he first noticed Scarlett on the sets of ‘God Tussi Great Ho’ and offered her an opportunity to act in a movie.

Scarlett turned it down as she was very young back then. Salman tried to convince Scarlett saying that she is now ready for Bollywood.