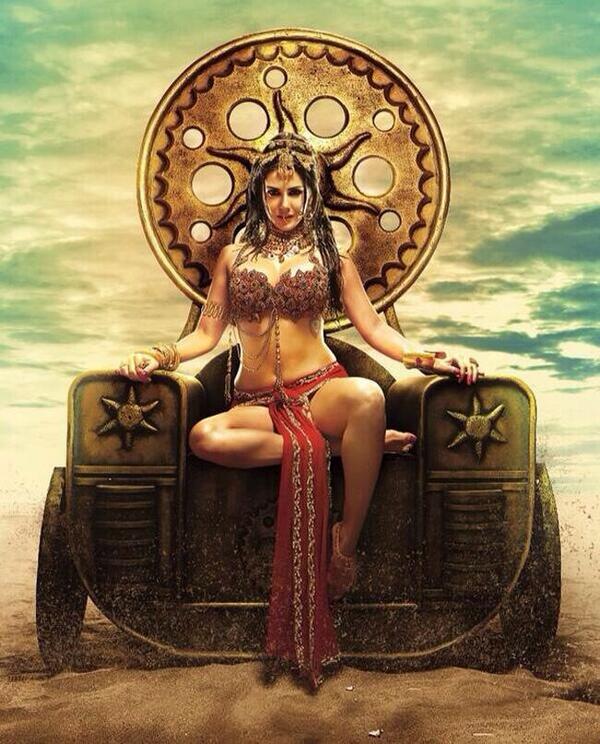 Sunny to be a royal princess for 'Leela'

India Blooms News Service | | 14 Jun 2014, 08:56 pm
#Sunny Leone Leela, # Sunny Leone princess
Mumbai, June 14 (IBNS): Bollywood actress Sunny Leone, who has already grabbed the attention of her fans by playing different characters since her arrival in the Indian film paradigm, is all set to play the character of a princess in her next film 'Leela'.

Sunny said it was her dream to 'become' the character she is playing in the film.

"Here is the first look of my next film Leela everyone. It's a dream to become this character. So excited!! " she tweeted.

The film will be produced by Bhushan Kumar, Ahmed and Shaira Khan, reports said.