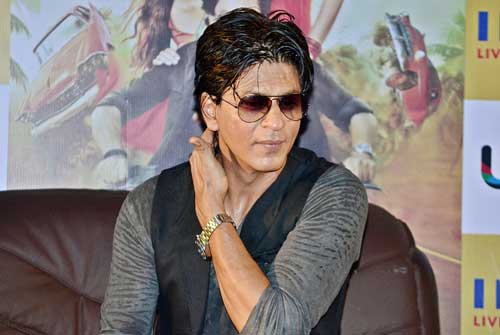 SRK gives a thumbs up to 'Hercules' trailer

SRK tweeted: “@BrettRatner: Here is the trailer for my new film @HerculesMovie @iamsrk http://bit.ly/1rJXNJs  wow…a man with a cause…!”

He was very pleased with the trailer, the VFX and the execution of action sequences.

The movie is based on the graphic novel Hercules: The Thracian Wars.

The movie is slated to release on July 25.