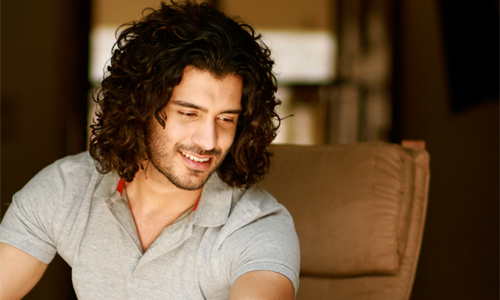 Not only is he the lead in the film, but also the writer and director.

The film, formerly titled ‘Someday..’ is a dance film featuring cast and crew from all over the world.

"I am extremely passionate about dancing and M.A.D is an out-and-out dance film. I hope people will get to see a very different side of me as an actor,” said Saahil.

“Something like this has not been seen on Indian screens so far. This film means a lot to me and I am looking forward to its release,” he added.

The film is slated to release on Aug 22 this year and co-stars Amrit Maghera- the face of Lakme and is presented by Essel Vision Pvt Ltd and produced by PaanchRupaiya Bara Aana (PRBA) Productions Pvt.Ltd.