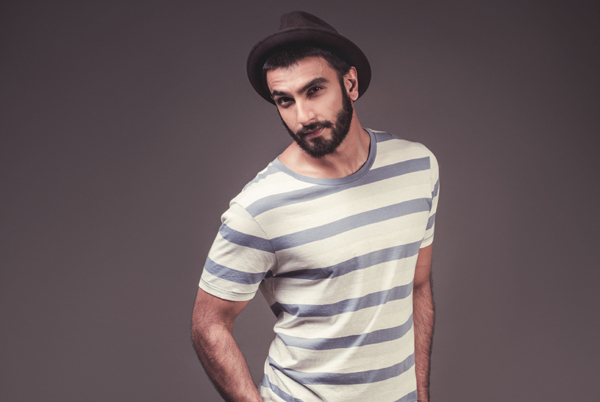 India Blooms News Service | | 29 Jun 2015, 02:53 pm
#Sanjay Leela Bhansali grants Ranveer, # Ranveer Singh, # Bajirao Mastani
Mumbai, June 29 (IBNS): Actor Ranveer Singh has been giving his all; including an unusual decision to move out of his family home, to perform the historic part of Peshwa Bajirao in 'Bajirao Mastani'. While the young star is dedicated to this part, his commitment to the film's director, Sanjay Leela Bhansali, is also unquestionable and honest.

As he has stated many a times, “You don’t work with Mr. Bhansali, you collaborate with him to create something special on set.”  His filmmaker has reciprocated Ranveer’s sincerity and dedication by giving him a special birthday gift. When Ranveer requested Bhansali to give him a four-day break for his birthday, much in advance, the filmmaker has graciously granted him those days off.  Ranveer, of course, is very thankful for the quick break from sets. Says a source close to the actor, “he will travel out of the city with his family to ring in his birthday. Before he takes time off though he is working round the clock to ensure that the elaborate shoot of this magnum opus doesn’t suffer”.  The actor, who shares a relationship of admiration and respect with his acclaimed filmmaker, is working hard so that his holiday won’t impact the film’s schedule. During the course of making this film, Ranveer has dealt with a shoulder injury and has given total concentration for one year on this project alone. Clearly, his birthday break is well earned.