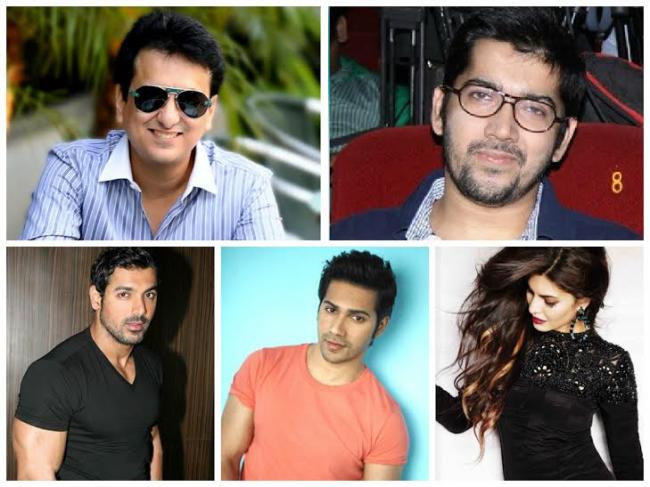 This is the first time Rohit will be directing his younger brother Varun.

Produced by Nadiadwala Grandson Entertainment, the film is slated to release in 2016.