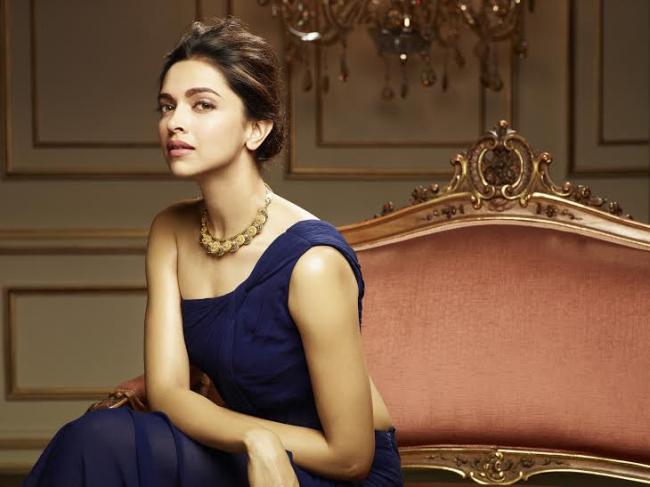 Deepika being approached for Bengali films


With every role she has brought something new onscreen.

Deepika recently essayed the role of a Bengali in Piku. She beautifully got into her character and has been earning praises from across for her performance.

Deepika learnt a little Bengali and also worked on her diction for the film.
Her character has struck a chord with audiences at large.

Infact Deepika’s team has been approached by a few Bengali filmmakers who are keen to shoot a film with her.

Her team has received calls from leading Bengali filmmakers who were high on praise for her performance and also briefly discussed their future projects. They shared that they would be keen to work on a script if she is open to shoot for a Bengali film.

Source close to Deepika shares, “Deepika is always looking for challenging and exciting roles. If some interesting script comes up she might consider it.”