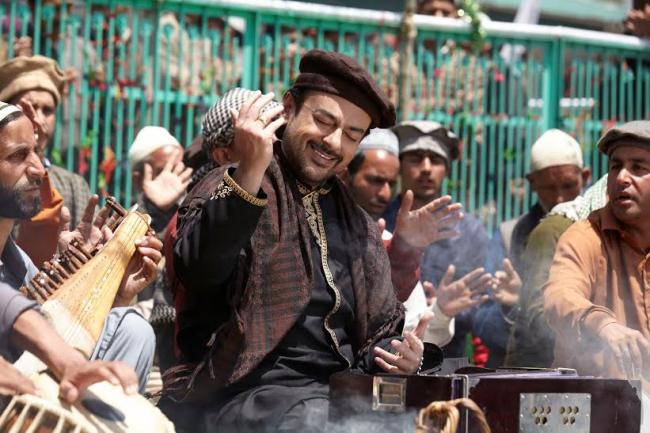 Featuring one of Bollywood’s most popular artists - Adnan Sami, the song is all set for release on Thursday.

To give his fans a sneak-peak of this much-awaited number, Salman released an image of the singer from the song’s video on Twitter earlier on Wednesday.

The image shows Adnan Sami in a Kashmiri outfit, sitting on stage and performing with a group of singers.

‘Bhar Do Jholi Meri’ brings singer Adnan together with Salman after a span of 8 years.

After their super hit collaboration the last time, fans are more than happy about this song.