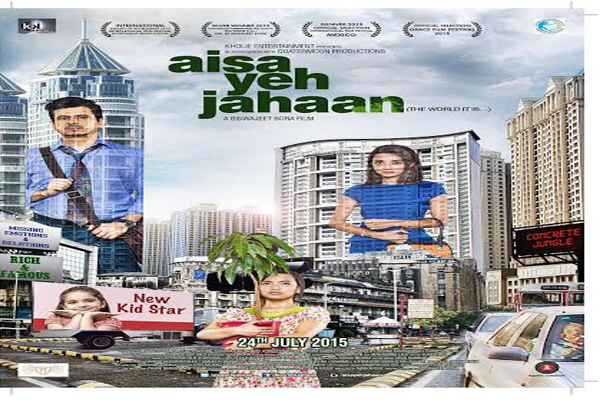 The film highlights the drastic difference between big city life and village life.

The poster features the four leading actors of the film in the concrete jungle, amidst the chaos of the city. It also has a little girl standing with a sapling, as if lost and holding on to her roots of the simple life she had before.

The film has been co-produced by Kezleen Kholie & Associate Producer Satish Sharma.