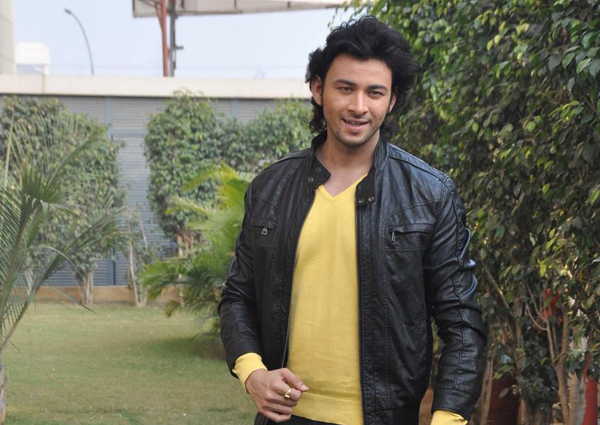 India Blooms News Service | | 22 Jun 2015, 03:39 pm
#DNA Of Love, # Yaariyan actor Dev Sharma, # Yaariyan
Mumbai, June 22 (IBNS): Dev Sharma who got his major break in Bollywood with the coming of age romance-adventure movie Yaariyan will be seen in upcoming movie DNA Of Love. The actor has been roped in to play one of the negative lead.

The young lad will be seen in a performance oriented role.

According to the sources, Dev was auditioned for the role and managed to impress young director Amit Kasaria. He believes that the actor can do full justice to the role and thinks highly of him. The movie also stars Adhyayan Suman as the lead and the director believes that both the actors can prove to be lethal and have a strong impact on the audiences.

Dev is also kicked about his new endeavour. The actor will be playing a negative role for the first time and worked hard to get into the shoes of his character. He has been working on his nuances and mannerism to perfect his role.

DNA Of Love is based in the story that takes place in a night with flashbacks, betrayals and finding love as the final resort. The movie is directed by Amit Kasaria.