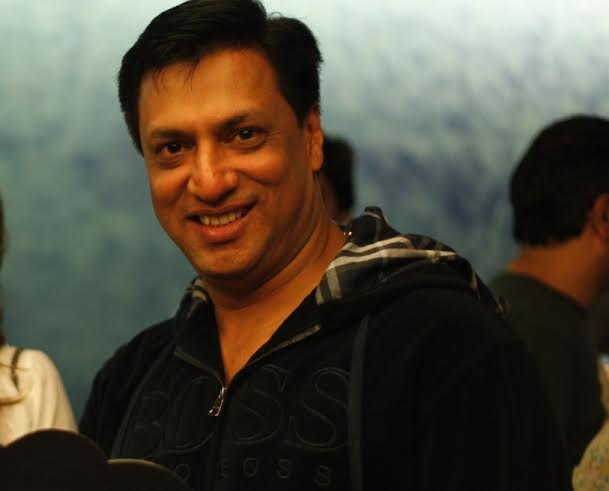 India Blooms News Service | | 22 Jun 2015, 12:51 pm
#Calendar Girls, # Madhur Bhandarkar, # No nude scene in Calendar Girls
Mumbai, June 22 (IBNS): Makers of 'Calendar Girls' have put at rest to rumors about a nude scene that was chopped off from the trailer of the film.

Directed by Madhur Bhandarkar and produced by Sangeetha Ahir, the story is about five girls and their journey in the glamorous world of fashion. The film promises to appeal to a universal audience.

The reason why producer Sangeeta Ahir green-lighted the project is because she liked the fact that the film revolves around women empowerment, their struggle and courage. It is in fact an emotional journey of the five girls.

Madhur Bhandarkar confirmed saying, “I don’t know from where this report came in and once the film is released people will know there cannot be a scene like that in the film."

A source close to the production house also denied the rumor saying, “Madhur Bhandarkar is known for certain kind of cinema and these reports about a nude scene being in the trailer is completely untrue. There is no such scene in the film in the first place. There was a small change that was asked to be made in the trailer for a UA certificate so that the trailer can be played on television. It was a shot of a photo shoot of one of the Calendar Girls under the sea.”