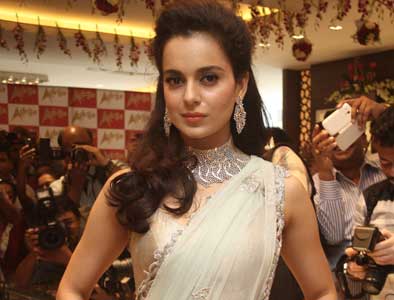 Kangana leads the way for the women folk in B-Town

Apart from the amazing box office collection within two weeks of its release, TWMR has emerged as the only women centric film to cross the Rs. 100 crore mark, securing a top spot in the category.

The film has made a humongous collection of approximately Rs. 108.17 Cr in just 12 days beating other women centric big ticket films like Vidya Balan's The Dirty Picture, recently released Deepika Padukone starrer Piku, Priyanka Chopra's Mary Kom and a host of other films.

With such success, Kangana has only secured her top slot among all her contemporaries and has proved herself as one of the reigning queens of Bollywood.