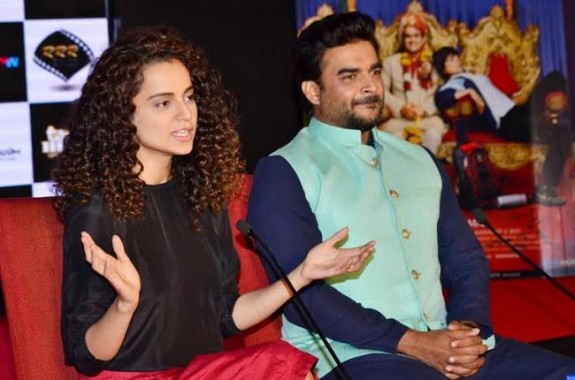 Ranaut is portraying the additional role of a Haryanvi athlete in the film.

The film is a  sequel to Tanu Weds Manu.