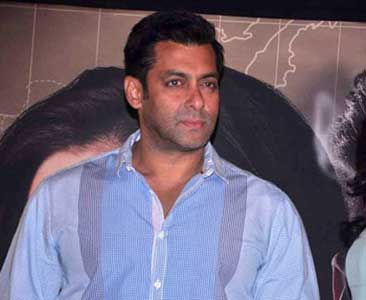 Being Salman's first own production, the actor was keen on taking on their feedback as he trusts their judgment and needed a genuine opinion.

The actor shares a close relationship with both these producers. Salman's last outing with Aditya, Ek Tha Tiger was a hit.

Also the actor’s last outing with Sajid, Kick went on to breaking box office records. Therefore, he showed the teaser to the biggies of the industry.

Both the producers loved the teaser and are very happy with the way it's turned out. Now, the actor will be launching the teaser soon. It is set to release any day.

A spokesperson confirmed the news and said, “The feedback on the teaser is overwhelming. Salman wants to surprise his fans by releasing the teaser unexpectedly and not announce it and then release it"

After the massive hit Kick which released last year on Eid, there is tremendous anticipation on the actor’s first film that is set to release this year. Bajrangi
Bhaijaan
is yet again all set to release on Eid this year.