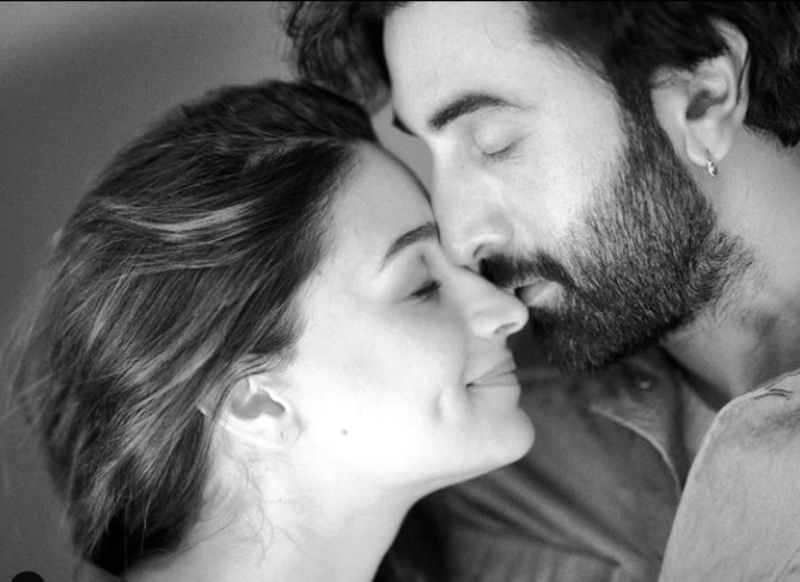 'When my children are 20, I will be 60 years old': Ranbir Kapoor shares his 'biggest insecurity'

Jeddah/ IBNS: Actor Ranbir Kapoor, who became a father last month, recently attended the Red Sea International Film Festival in Jeddah, Saudi Arabia, where he talked about his films and his role as a parent.

In a video from the festival shared by Brut India, the 40-year-old actor can be seen talking about his "biggest insecurity"-which is of his becoming 60 when his children would turn 20.

The actor also spoke about sharing equal responsibilities with his wife Alia Bhatt and added, "I don't work a lot, about 180-200 days. She (Alia Bhatt) does a lot more work and is way more busy. But we will balance it out. Maybe I'll take a break when she's working, or she can, when I am out for work."

Alia Bhatt and Ranbir Kapoor welcomed their first child, a baby girl, at a Mumbai hospital on Nov 6. The power couple's daughter has been named Raha, which was picked by Ranbir's mother Neetu Kapoor.

Alia and Ranbir, who shared screen space for the first time in the massively popular Hindi film Brahmastra earlier this year, got married in Apr 2022.

The two announced their pregnancy in June this year.