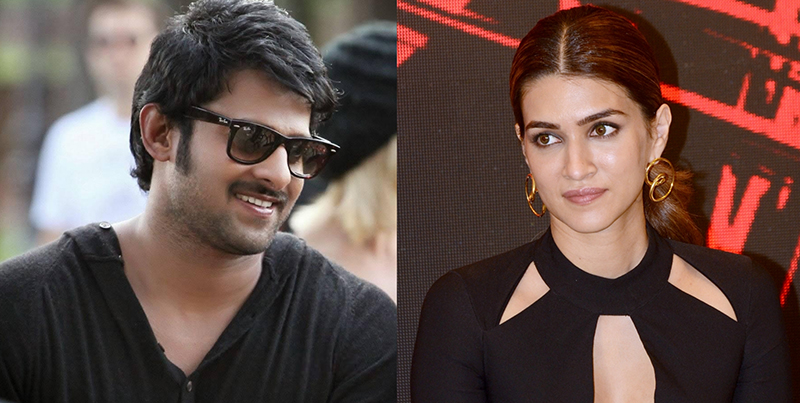 Not just her Hindi film Bhediya, actor Kriti Sanon has been trending on social media for the last few days for her personal life too.

Several news reports have claimed Kriti, who is assumed to be single in real life, has been dating southern superstar Prabhas.

The rumour kickstarted after Kriti's Bhediya co-star Varun Dhawan said at a reality show, "Kriti's name is not here because her name is in someone's heart. That man is not in Mumbai because right now he is shooting with Deepika Padukone."

Fans had started guessing Kriti having a romantic relationship with her upcoming film Adipurush co-actor Prabhas.

Rubbishing the rumours, Kriti has put up a statement on Instagram which says, "It's neither Pyaar, nor PR. Our Bhediya just went a little too wild on a reality show. And his fun banter lead to some Howl-arious rumours.

"Before some portal announces my wedding date-let me burst your bubble. The rumours are absolutely baseless."