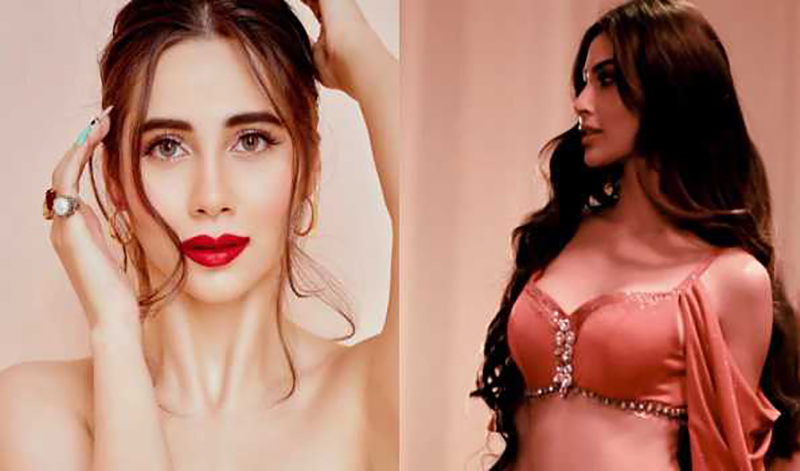 New Delhi: T-Series is all set to bring yet another track 'Fakeeran', starring actor Mouni Roy.

Interestingly, as Zahrah, Tanishk and director Arvindr Khaira were brainstorming about who should the song be picturised on, all of them instantly made a collective decision that Mouni was the perfect fit for the song as Zahrah’s voice texture matches really well with Mouni.

Zahrah said, “I think it was the best decision to have Mouni be a part of this amazing number. Even as I was recording the song I knew at the back of my mind that Mouni would do perfect justice to the song and portray the emotion it requires, really well.

She has been a great addition to the team and she has without a doubt, done complete justice to the song.”

Mouni added, “I've heard all of Zahrah’s songs and everytime, I would think that she has a very fresh and unique texture in her voice. I was really excited when I came to know that I was going to be a part of this song.”

The song will be out on November 30, on T-Series’ YouTube channel.