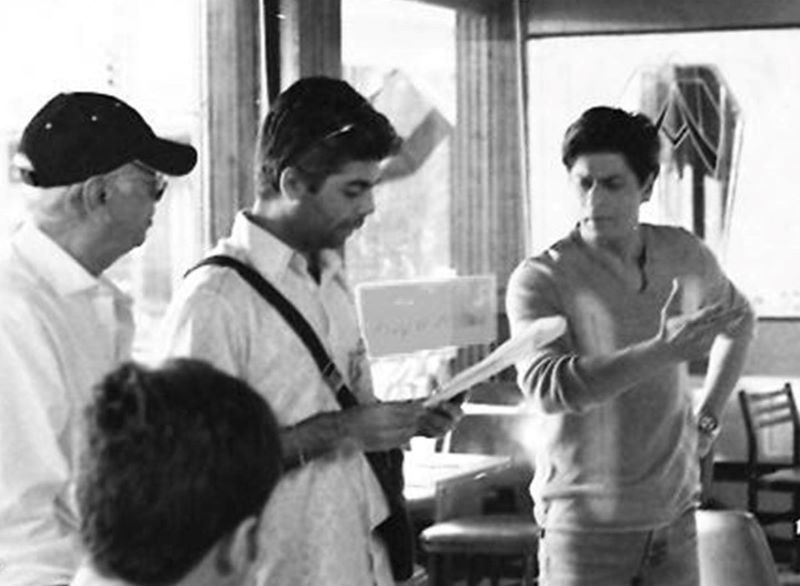 Karan, who wrote the story of Kal Ho Naa Ho, took to Instagram to say, "An entire lifetime of memories, in a heartbeat! This film gave so much more than just that - it gave me joy, unbreakable bonds, a different lens for story telling and of course - the last film set I could be on with my father.

"And for that, I will forever be grateful to this film!"

Being a romantic film, Kal Ho Naa Ho goes through an emotional rollercoaster ride with the three lead actors, played by Shah Rukh, Saif and Preity, getting entangled in a love story.

The film was directed by Nikhil Advani.