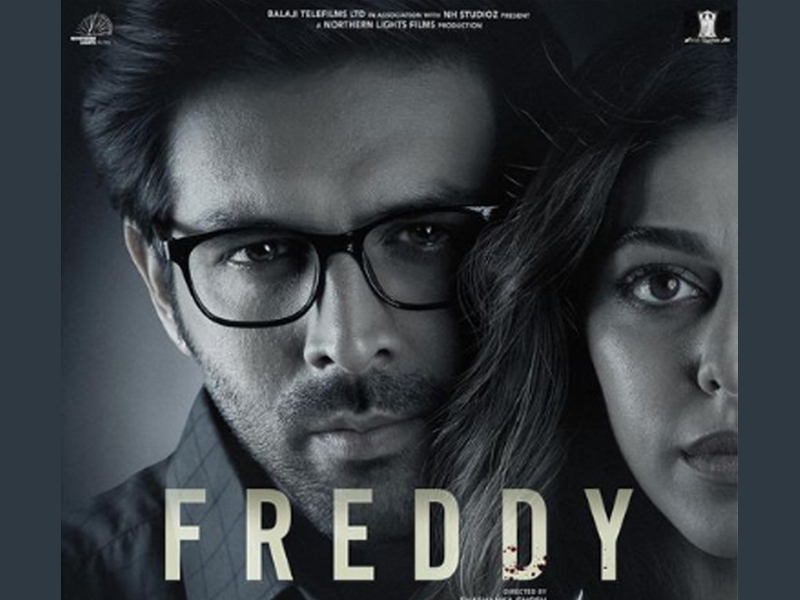 Mumbai: Makers of upcoming Bollywood movie Freddy have unveiled the new 30-second teaser of the movie and this one promises to be more deadly.

In the teaser, one can see violence and torture as Karthik is portraying a new role in the movie.

The teaser features Freddy (Kartik) and Kainaaz (Alaya), the two lead actors in the movie.

It is directed by Shashanka Ghosh and produced by Balaji Motion Pictures, NH Studioz and Northern Lights Film.

The film is scheduled for premiere on Dec 2 on Disney+Hotstar.