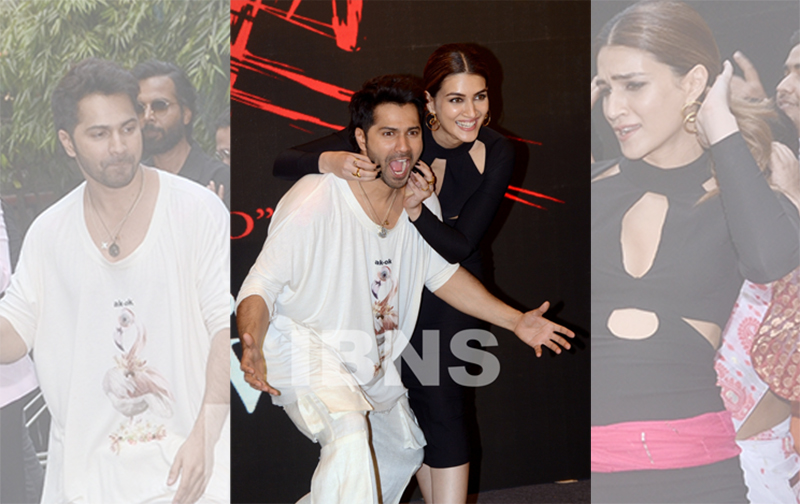 Bhediya: Here's what Varun Dhawan-Kriti Sanon said on their chemistry

Bollywood actors Varun Dhawan and Kriti Sanon have paired for the second time on-screen in Amar Kaushik's Bhediya, which released on Friday.

Varun and Kriti featured alongside each other in 2015 Hindi film Dilwale, which starred Shah Rukh Khan and Kajol in the lead.

Seven years later, Varun and Kriti interacted with India Blooms on their renewed chemistry for the film. 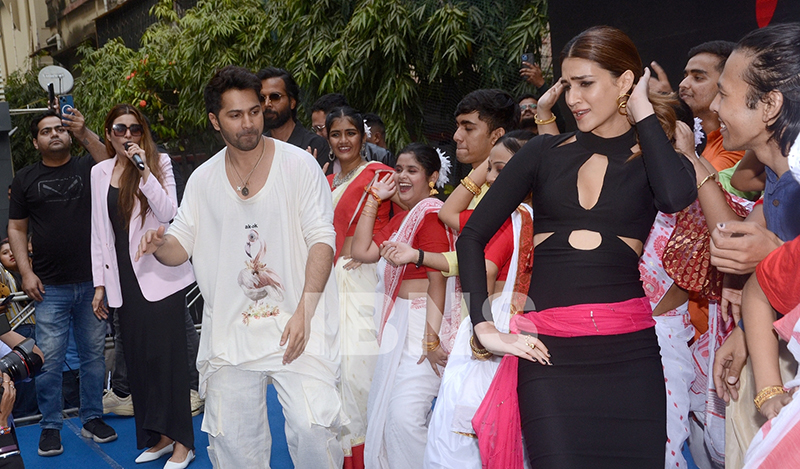 "Obviously she (Kriti) has become a tremendous actor. We were playing characters and not ourselves in the film, so the acting level was quite high in this film. I think Kriti is phenomenal as a performer," said Varun.

Kriti told India Blooms, "... we didn't shoot together but were good friends in the last six (seven) years and the bond has further strengthened. So the comfort level was a lot more this time and the hunger was the same."

The film is produced by Maddock Films and Jio Studios.