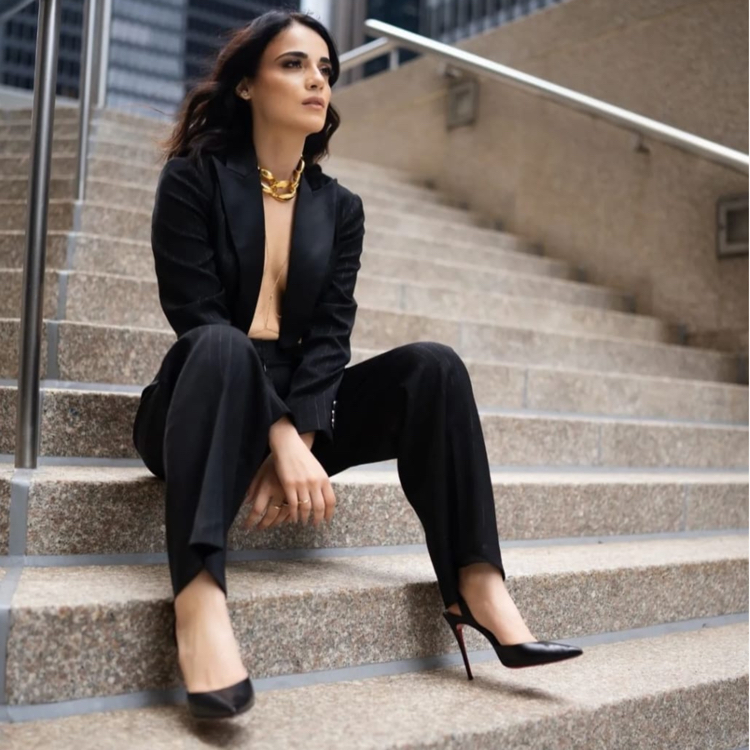 New Delhi/IUNI: With no breathers left in her schedule, actor Radhika Madan has resumed the shoot for her upcoming untitled film with superstar Akshay Kumar, a remake of national award winning film ‘Soorarai Pottru’.

The actor, who has been working round the clock and juggling between multiple shoots, began with the Mumbai leg of the film's shoot on Monday.

After shooting for a couple of days in Mumbai, Radhika will be flying to Chhattisgarh for the next schedule of the film, according to a source close to the actor.

The source revealed, “Radhika has been working day in and day out. She has been left with no breathers at all in her schedule. However the actress has always managed to give her best amidst all the hectic shoots. It is said that Radhika has already resumed the shoot for her upcoming untitled film with Akshay Kumar.

"After shooting for the same in Mumbai for three days, the actor would fly to Chhattisgarh towards the end of month. In between the two schedules, the actor will be working on her other upcoming projects.”

Well, clearly Radhika is on a work spree and the actress is not stopping anytime soon.

The actor has a phenomenal line up ahead with her film ‘Kuttey’ alongside Arjun Kapoor set to release on Nov. 4.