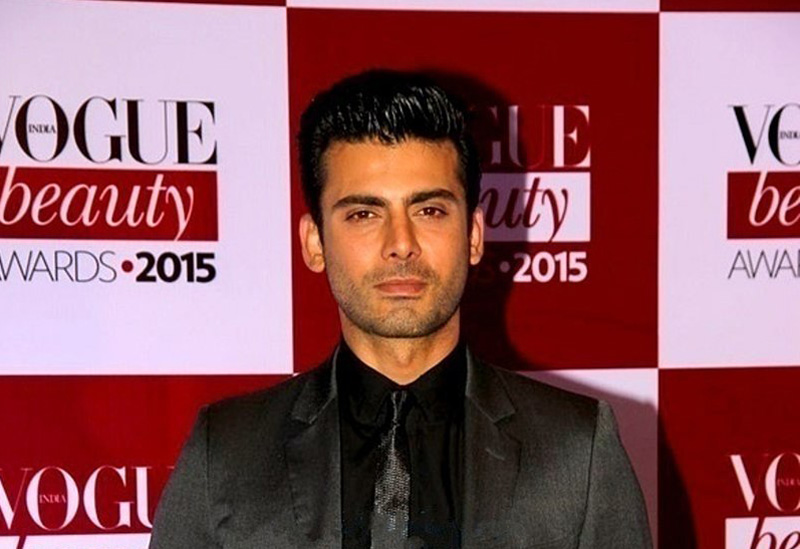 Pakistani actor Fawad Khan gives reasons behind not returning to TV dramas at present, check out

Karachi: Pakistani actor Fawad Khan, who has also worked in several Bollywood movies as well, has said he will not work in TV dramas anymore.

"Now it is difficult for me to come back to TV dramas because I feel that I am too old and most of the television programs are based on the life stories of a youngster," he was quoted as saying by The News International.

He said he has no intention to return to the small screen at present as it suits the young generation better.

"I think the television screen is for our younger generation, so I have no intention of returning to the TV screen at this time," he said.

Fawad had worked in several memorable TV dramas in his early days.