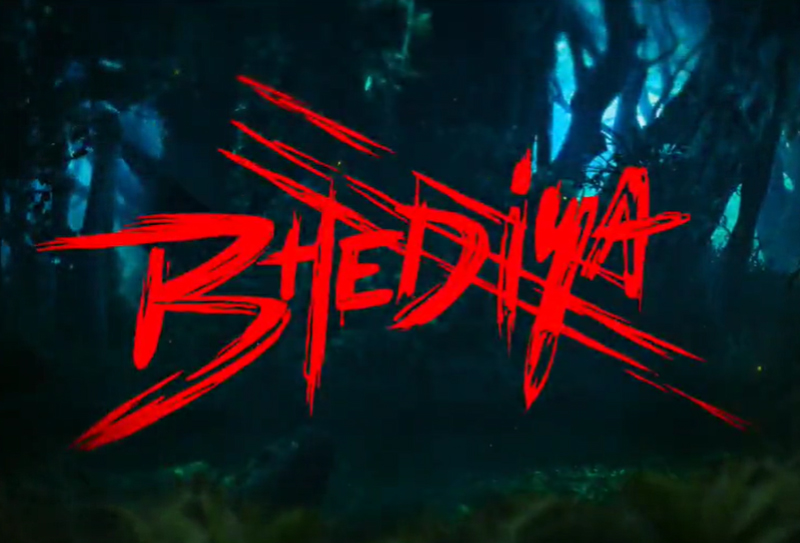 The teaser, which spans over 50 seconds, captures a wolf chasing a human being in a forest.

The trailer of the film will be released on Oct 19.

The film is directed by Amar Kaushik and produced by Dinesh Vijan.

Bhediya is slated for Nov 25 release.