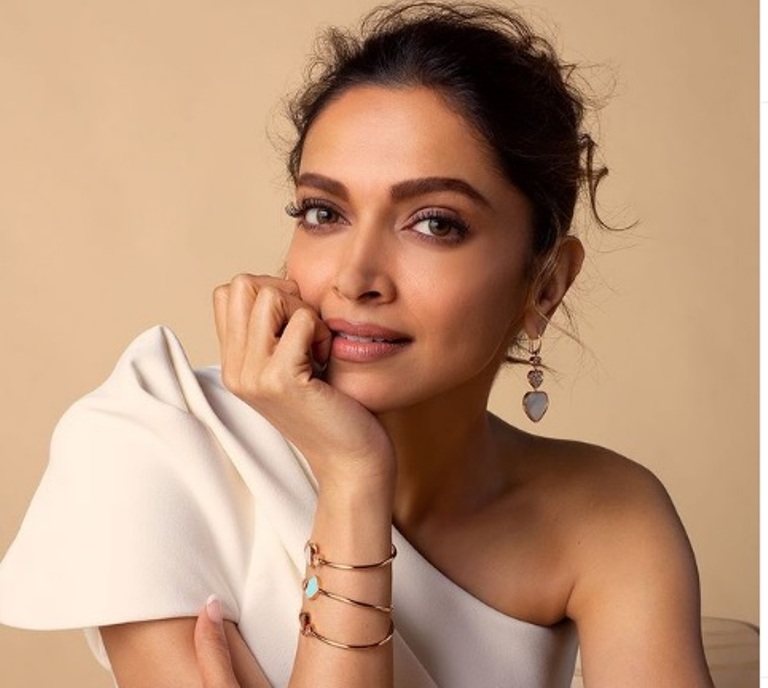 While the actor's team is yet to share an official statement about her health, according to media reports, the actor underwent numerous tests at the hospital which took half a day.

After being attended to by doctors, she is is now recuperating.

It is said that the actor faced a 'taxing situation' and was immediately taken to a hospital, Pinkvilla reported.

In June this year, Deepika complained of an increased heart rate while she was shooting for Project K in Hyderabad alongside Prabhas. She was admitted to Kamineni Hospital for a health check-up.

On the work front, Deepika will be next seen in Pathaan alongside Shah Rukh Khan. The film also stars John Abraham in a key role and is set to hit the theatres on Jan 25.