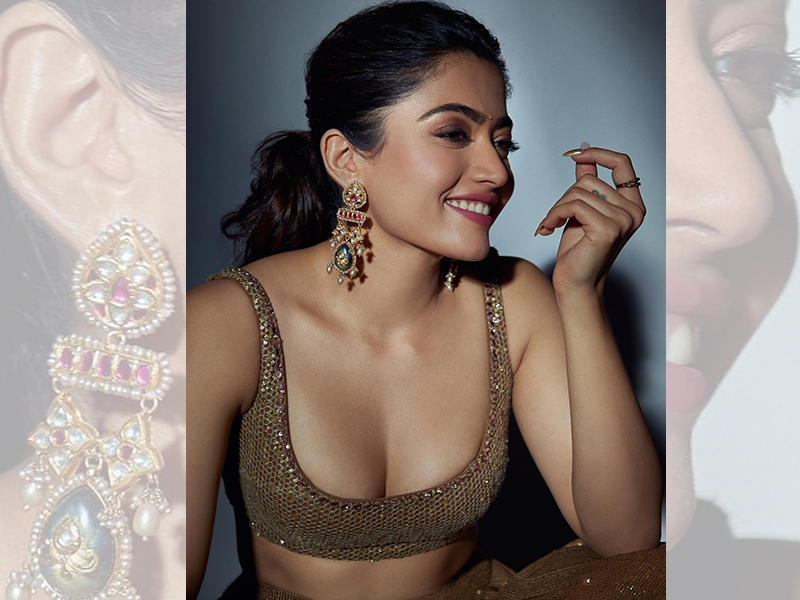 Indian actor Rashmika Mandanna once again took social media by storm with a video where she is seen giving her autograph on the chest of one of her fans.

When the fan asked her to sign on his chest, Rashmika initially hesitated.

Upon the young fan's request, the 26-year-old actor, who has mostly worked in Telugu and Kannada films, agreed to sign on his t-shirt in the chest area.

Later, Rashmika shook her hands with the fan and blushed.

On the work front, Rashmika will soon be featuring alongside legend Amitabh Bachchan in Goodbye.

Earlier this year, she earned massive fame featuring in Pushpa: The Rise.

The songs Saami Saami and Srivalli have skyrocketed her fame in the film industry, leading her to become the "national crush".