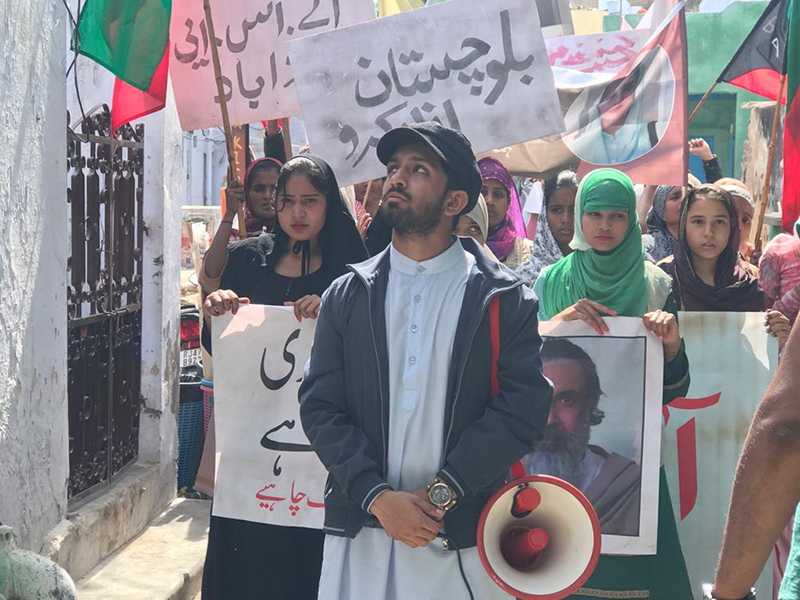 From Bard of Blood to upcoming Goodbye, Abhishekh Khan celebrates 3 years of the Spy Thriller

Three years ago, actor Abhishekh Khan’s OTT debut in Bard of Blood, had earned him critical acclaim for his gritty and raw portrayal of Nusrat Marri.

The young actor’s rendition of the leader of the Balochistan Armed Force managed to impress the audience. 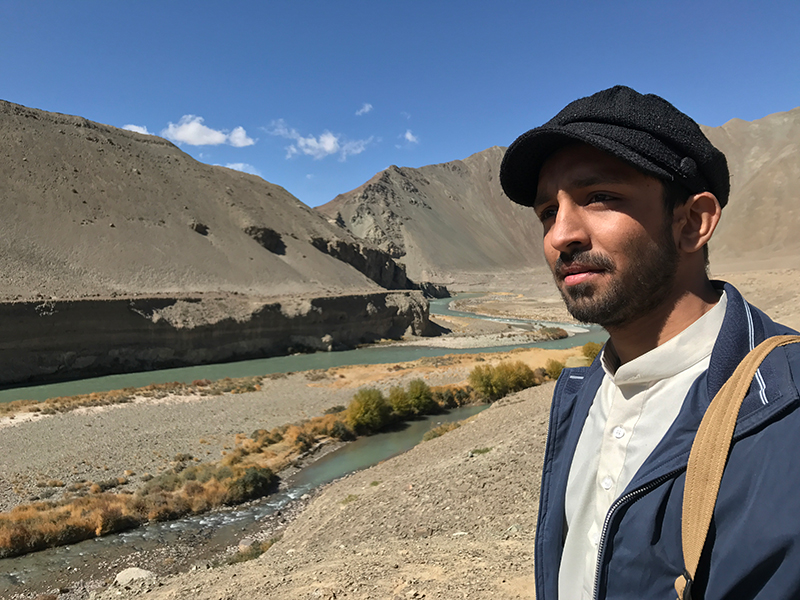 Delivering a performance like that while sharing the screen with seasoned actors like Emraan Hashmi and Sobhita Dhulipala caught the eye of critics as they were quick to tout him as the next breakout star in Bollywood.

Abhishekh was delighted to mark the occasion as he said, "These 3 years have flown by so quickly.

I have so much to thank the team for since Bard of Blood was the catalyst to a lot of the opportunities that have presented themselves ever since." 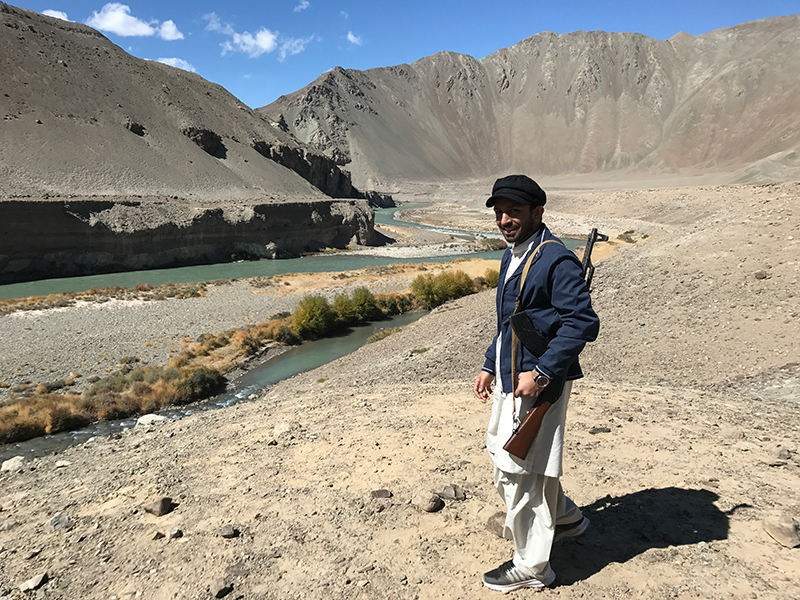 Interestingly, the Bard of Blood star is all set for his Bollywood debut in Goodbye alongside veteran actor Amitabh Bachchan and current heartthrob Rashmika Mandanna.

The film is set to be a quirky family drama revolving around self-discovery and the meaning of life.