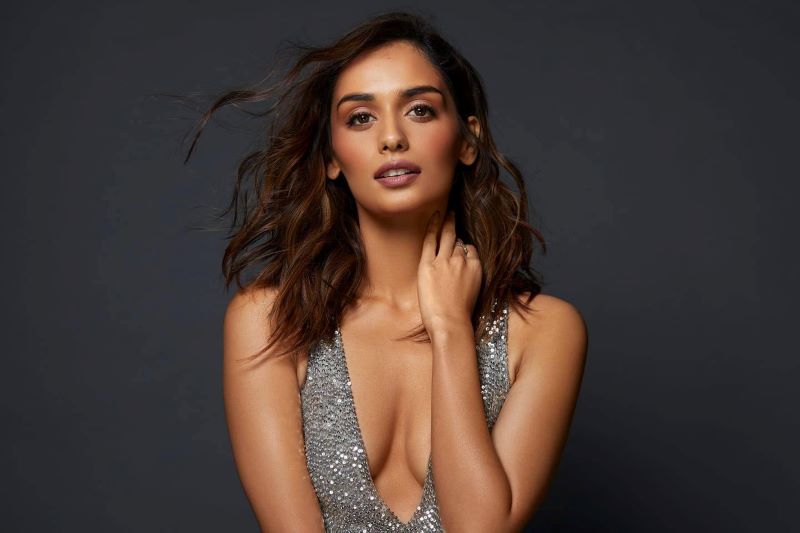 For Manushi, Tehran is proving to be a huge learning curve for her to grow as an actor.

Manushi said in a statement, "Tehran has been an exciting learning experience for me. This film is exciting and I love how differently I get to showcase myself as an actor.

"Since my career in cinema has just begun, every day feels like my first day on set. There is so much to absorb and take mental notes of."

She is glad that she got to dabble in very different genres in her first two films.

"With a historical (Samrat Prithviraj) and now this, I have got to taste two very different genres. More to look forward to," says the actress.

Manushi, who won the coveted Miss World crown, 17 years after Priyanka Chopra won it for India, revealed that after Tehran’s international shooting schedules, the team is now going to shoot in Mumbai and Delhi.

A Maddock Films production in association with Bake My Cake Films, Tehran has been directed by Arun Gopalan, written by Ritesh Shah and Ashish Prakash Verma, produced by Dinesh Vijan, Shobhna Yadav and Sandeep Leyzell.