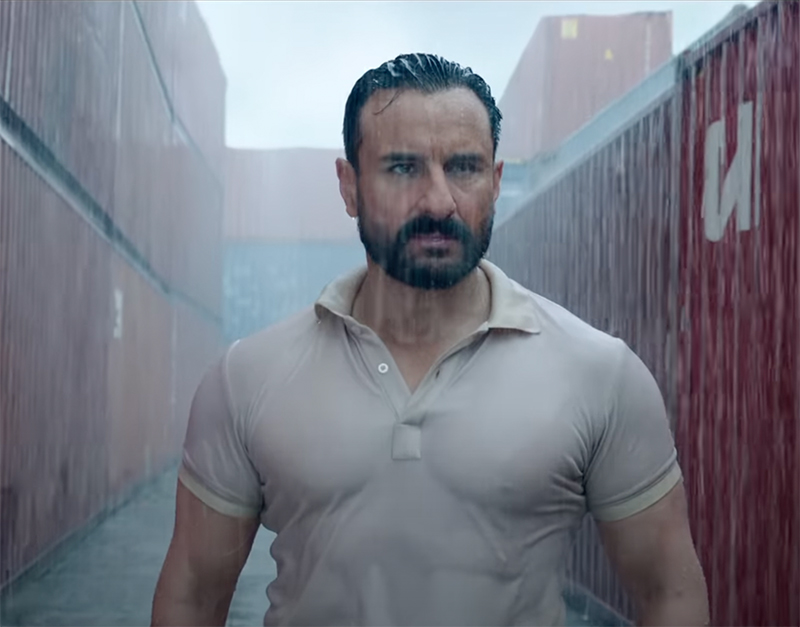 New Delhi/IBNS: Having received an amazing response from the masses for its trailer, the makers of Hrithik Roshan and Saif Ali Khan starrer ‘Vikram Vedha’, have opened the advance booking windows for the audience from Saturday.

Undoubtedly, ‘Vikram Vedha’ is one of the most anticipated movies of the year and the craze for the film among the audience is constantly rising as its release date gets near.

‘Vikram Vedha’ will have the largest international distribution for a Hindi film, with a record-breaking 100 plus countries worldwide. Many countries have already begun advance bookings.

‘Vikram Vedha’ is presented by Gulshan Kumar, T-Series, and Reliance Entertainment in association with

Friday Filmworks and Jio Studios and a YNOT Studios Production.

The film is directed by Pushkar and Gayatri and produced by Bhushan Kumar, S. Sashikanth and Reliance Entertainment.

It will hit the big screens on Sept. 30.