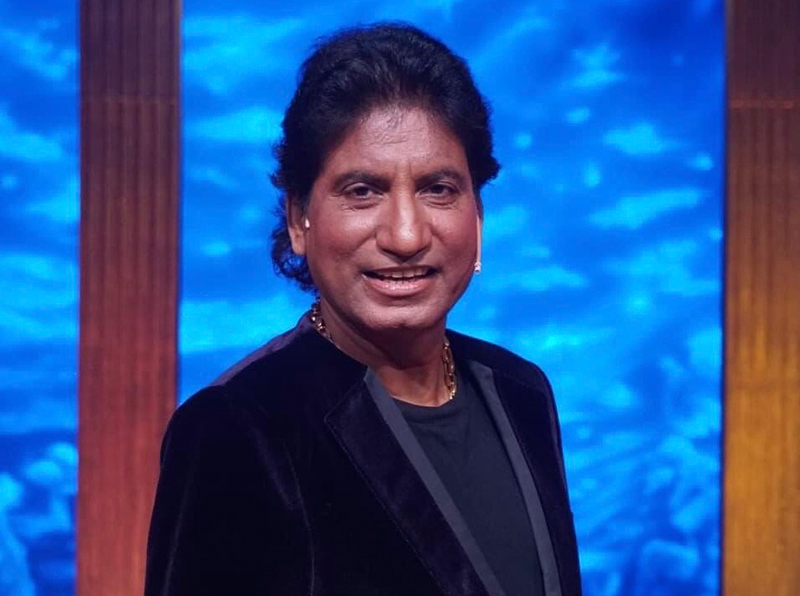 Popular comedian Raju Srivastava passed away at the age of 58 Wednesday.

Srivastava's death has been confirmed by his family.

He was admitted to All India Institute of Medical Sciences (AIIMS) Delhi Aug 10 with complaints of chest pain and collapsing while working out in the gym.

Srivastava had ventured into stand-up comedy with the show The Great Indian Laughter Challenge.

He had also participated in shows Comedy Ka Maha Muqabala and Bigg Boss.

Some other shows where he had featured were Nach Baliye Season 6, Comedy Nights with Kapil.