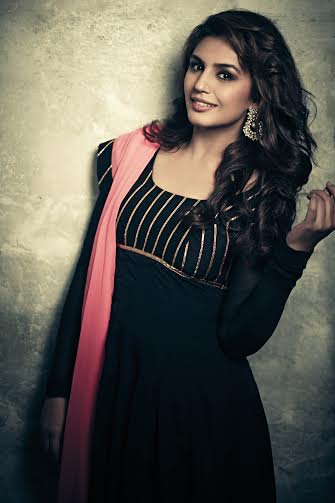 Huma was actively a part of theatre before she came into the film industry. The talented actress worked with many theatre groups in Delhi.

Coming from theatre, she has become a renowned name in the industry

She has made inroads into the industry on her own and bit by bit earned a lot of appreciation for her work. She has given different performances and has not been afraid of experimenting.

So a lot of theatre groups have been approaching Huma to conduct workshops and take classes.

They feel that she has a lot to offer and theatre artists and aspiring actors can learn a lot from Huma.

They have been asking Huma to take classes and give tips and share her journey as an actor.

As an actor Huma has a lot of love and respect for theatre and believes she learnt a lot there.

She wants to give back to the institution she learnt so much from. She has been trying to make time in her packed schedule to conduct workshops.