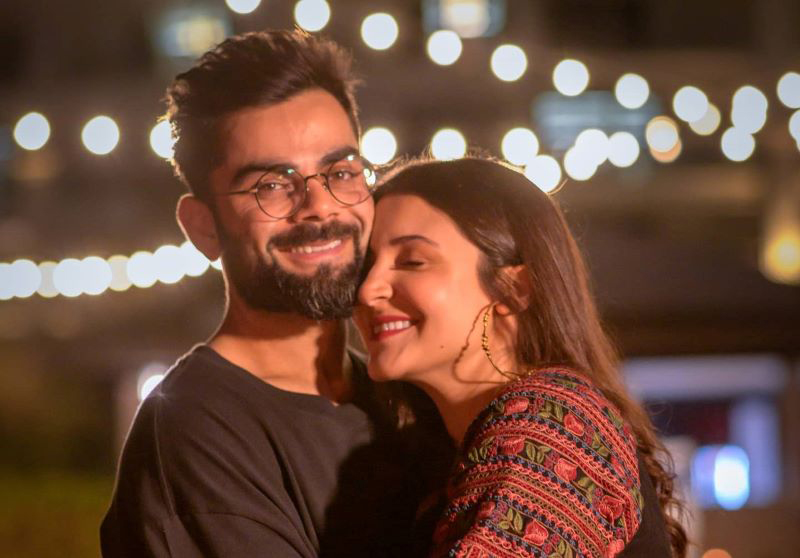 'Forever with you...' Anushka Sharma after Virat Kohli dedicates 71st century to her

After a fiery knock of unbeaten 122 that has definitely silenced his critics, Kohli dedicated the century, his first since 2019, to his actor wife Anushka Sharma and daughter Vamika.

Showing love to her husband, Anushka took to Instagram to say, "Forever with you through any and everything..."

Kohli hit 12 fours and six half-a-dozen shots with some of them being quite unusual coming from the former Indian skipper.