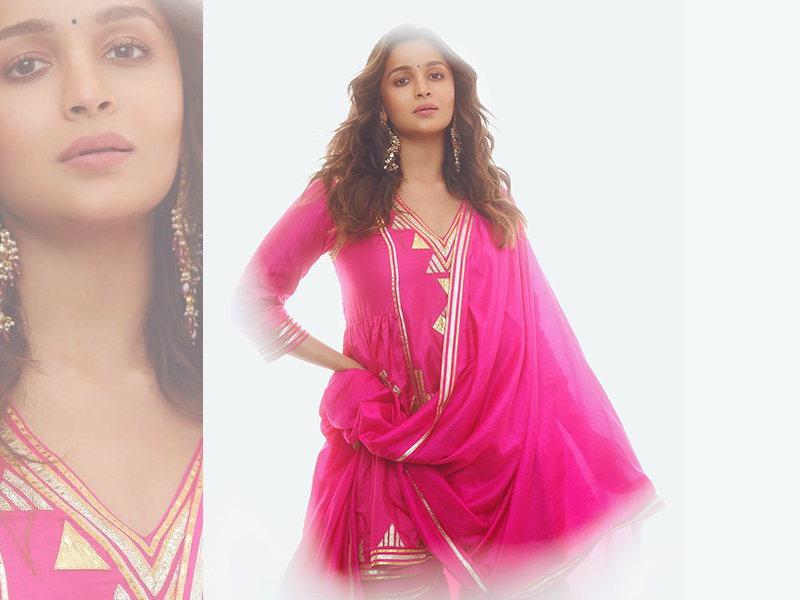 Alia will be featuring alongside her actor husband Ranbir Kapoor for the first time in her film career with Brahmastra, which is scheduled for Sept 9 release.

Meanwhile, Alia and Ranbir, who tied the nuptial knot earlier this year, are expecting their first child.