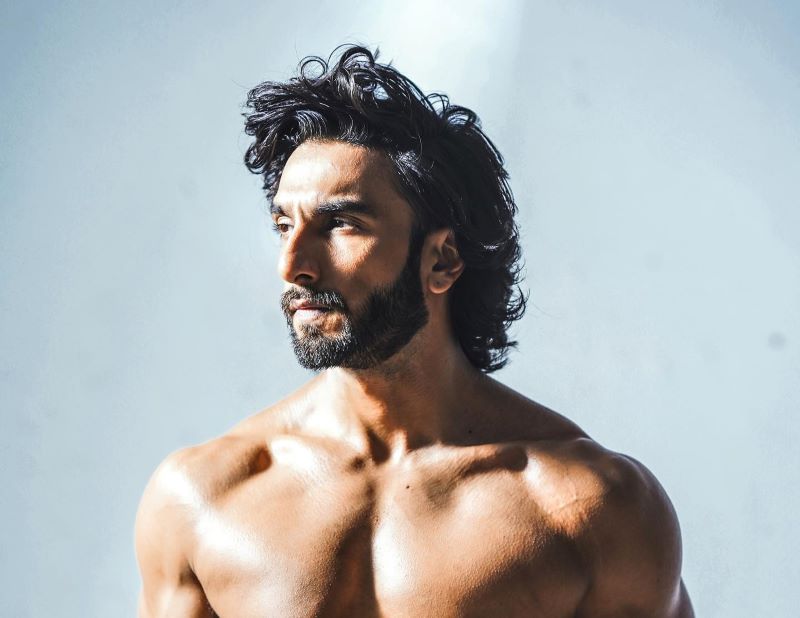 However, he sought two weeks' time, and thus, fresh summons will be issued by the Chembur police now after fixing a new date, official said.

Earlier, a statement issued by the Mumbai Police had said, "Actor Ranveer Singh posted his nude pictures online as well as published them in a magazine and earned money for them."

"At the same time, he tried to corrupt the young generation and spoil society. Further, his actions led to a feeling of shame in the minds of women," read the statement.

The statement said: "Hence, based on the complainant's statement, an FIR has been registered against him."