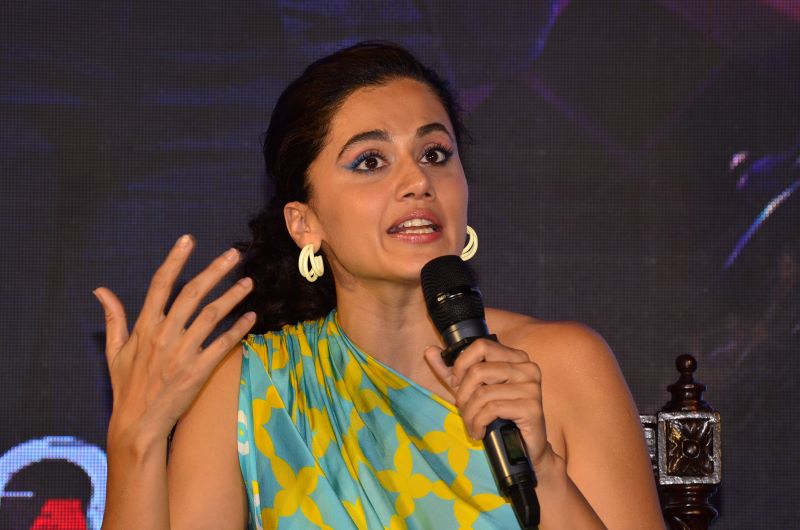 When asked by India Blooms on this recent trend during a press conference Thursday, Taapsee said, "We have crossed the stage of getting bothered. These boycott trends have become like the morning newspapers. Since it has been overused, the trend has lost its relevance. It has become a joke."

"I don't know about the whole industry, but it has become a joke for me and Anurag (Anurag Kashyap). The audience will or will not watch films as per their own choice. They do not get motivated by such trends," she added.

Taapsee made the comment while promoting her Hindi film Dobaaraa, which is slated for Aug 19 release, in Kolkata.

Recently, Bollywood actor Arjun Kapoor has urged the Bollywood fraternity to unite against the boycott trend.