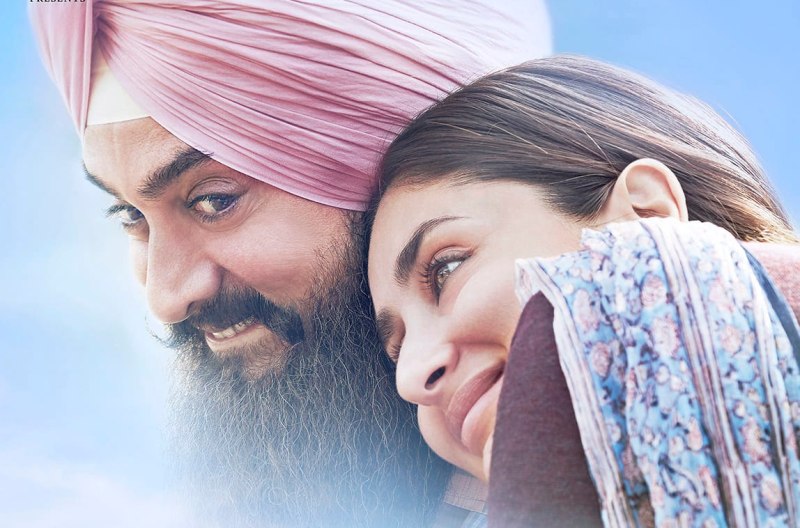 Mumbai/IBNS: Aamir Khan's Laal Singh Chaddha has been unable to make an impressive run at the box office with the film garnering only Rs. 45.83 crores so far.

The long weekend, during which the film was released thanks to Raksha Bandhan and Independence Day, the latter being a national holiday, failed to set cash registers ringing as pointed out by trade analyst Taran Adarsh noted in a social media post.

In a post on Koo, Taran Adarsh shared that the total earnings of the film over five days has failed to cross the first-day earnings of Aamir Khan's last film, Thugs Of Hindostan, which received flak from critics and audience alike.

The film was released worldwide on August 11.

However, the film has been caught in the middle of a boycott trend that began after a section of the Internet dug out Aamir Khan's 2015 interview, where he said that his ex-wife Kiran Rao had suggested they move out of India owing to "growing intolerance."