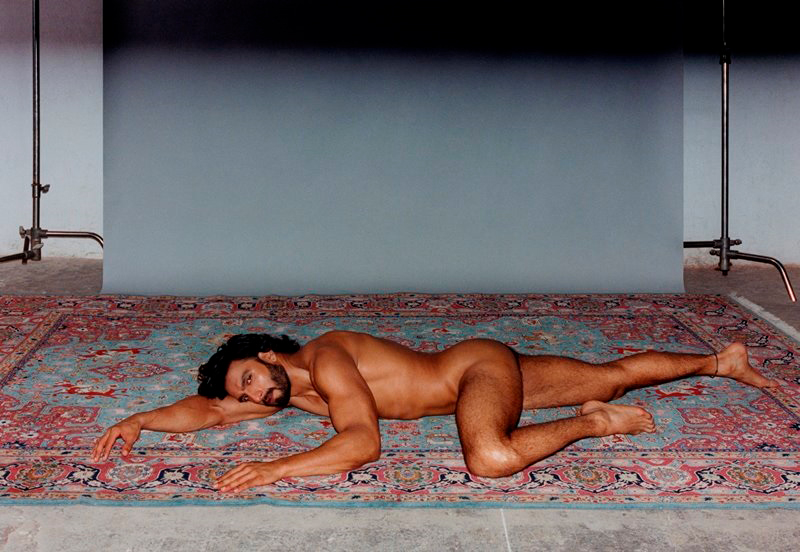 Mumbai/IBNS: The Mumbai Police Friday issued summons to actor Ranveer Singh on the charges of obscenity after his nude photographs, which went viral on social media, triggered a massive backlash and a police complaint.

While Ranveer's nude photoshoot for PAPER magazine created a buzz among his fans, it also invited a complaint against him with the Mumbai police for "hurting the sentiments of women".

He has been asked to appear before the Chembur police to record his statement on August 22.

Ranveer's images broke the internet with fans going gaga over the star's lean muscular body as he posed nude sitting on a Turkish rug.

In the interview with PAPER magazine, when he was asked about nakedness, Ranveer said, "It’s so easy for me to be physically naked, but in some of my performances I’ve been damn fucking naked.