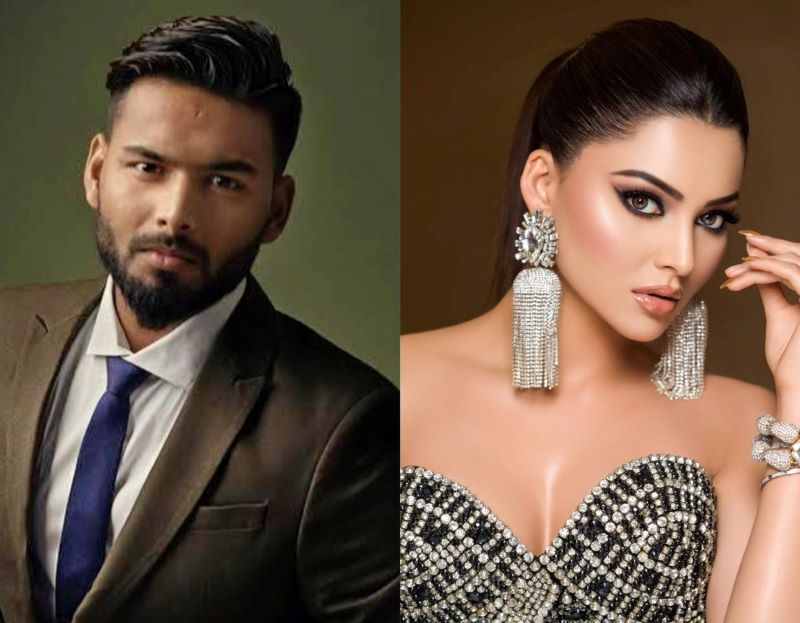 Bollywood actor Urvashi Rautela has called Indian wicketkeeper-batsman Rishabh Pant "bhaiyaa" or "brother" in her response to the flamboyant cricketer's dismissal of the former's claim over the duo's supposed meetup.

In an interview, Urvashi claimed Rishabh had waited for the actor at the "lobby".

"Mr. RP came, he sat in the lobby and waited for me, and he wanted to meet. Main itni tired thi, main so gayi and I didn’t realize that I had received so many calls."

She further added, "So, when I woke up, I saw 16-17 missed calls and then I felt so bad. That someone was waiting for me and I didn’t go.

"Out of respect, because a lot of girls don’t care about making someone wait, out of that show of respect, I told him that let’s meet when you’ll come to Mumbai."

"It's funny how people lie in interviews just for some meagre popularity and for hitting the headlines.

"Sad how some people are so thirsty for fame and name. May God bless them "merapichachorhoBehen #Jhutkibhilimithotihai," Rishabh wrote.

In a counter, Urvashi took to Instagram to slam Rishabh indirectly calling him a "kiddo".