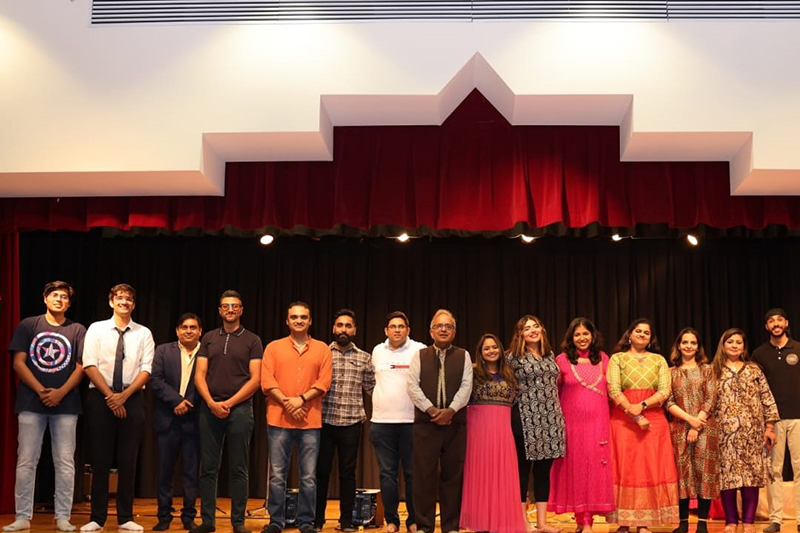 Markham/IBNS: Organized by the team of Bollywood Ki Dhun, a free community event with a live musical concert titled “Gaata Rahe Mera Dil” was held on Thursday, at the Vedic Cultural Centre, Markham in Canada to pay tribute to legendary Kishore Kumar, Bollywood singer, composer, actor, and director on his 93rd Birthday.

Inaugurated on Aug 15, 1996, the day of India’s Independence from British Colonial Rule, the Vedic Cultural Centre can hold up to 500 people.

The exciting show began with a thrilling rendition of the Kishore Kumar and Laxmikant Pyarelal hit “Ek Hasina Thi” and ended with an energetic version of the hit song “Om Shanti Om”.

The event consisted of 12+ local singers and musicians who came together to create magic in honour of Kishore Kumar.

Markham-Unionville MP Paul Chiang delivered a message that was given by Canada’s Prime Minister Justin Trudeau to the team of Bollywood Ki Dhun. 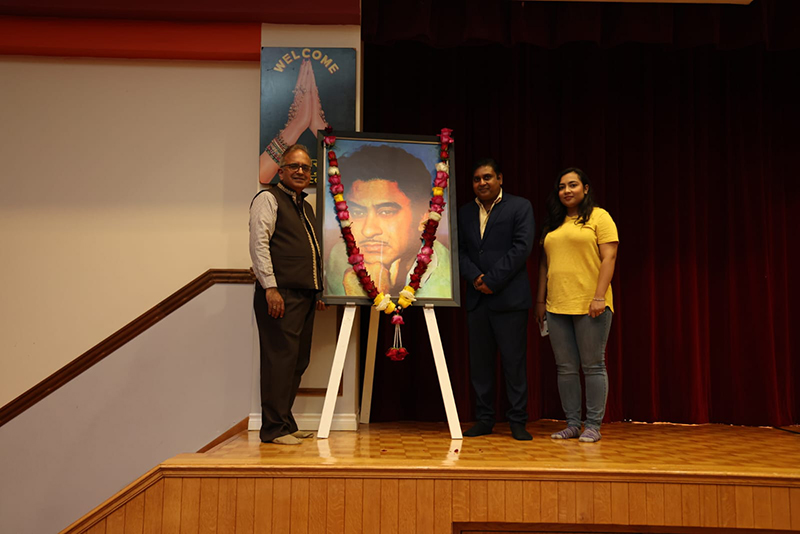 Asha Bajaj from the Canadian media and IBNS Canada also attended this event and interviewed attendees about their experiences.

The event was also attended by Honorable Joe Li, Regional Councilor of the City of Markham. Vikas Sharma, a mega promoter of Bollywood Shows such as the recent Laxmikant -Pyarelal concert was also in attendance. 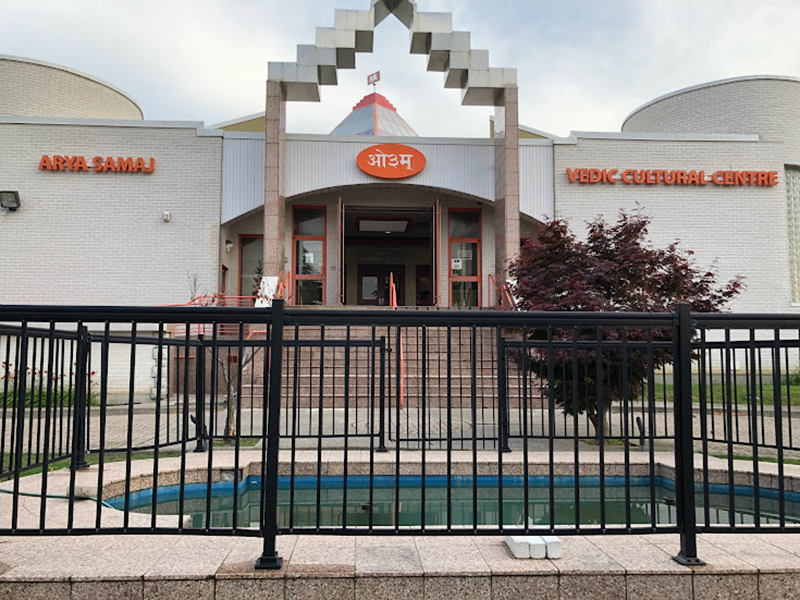 Headquartered in Markham and Founded by Rajan Sharma in 2021, Bollywood Ki Dhun is a Non-Profit organization that serves as a platform to bring forth new and aspiring musicians and singers in North America.

The goal of this organization is to spread entertainment to entire North America.

Rohan Kapoor, Anil Suravarapu, Mukul  Raizada, and Neetu Gupta joined hands with Rajan Sharma in this initiative. With this community, we would like to provide a platform for talented singers and musicians to perform and build fan followers.

Bollywood Ki Dhun has previously hosted two virtual shows which include their Holi Show which was endorsed by Canada's Prime Minister Justin Trudeau. They also held a live Baisakhi show at the Vedic Cultural Centre in Markham that was attended by more than 200 people. 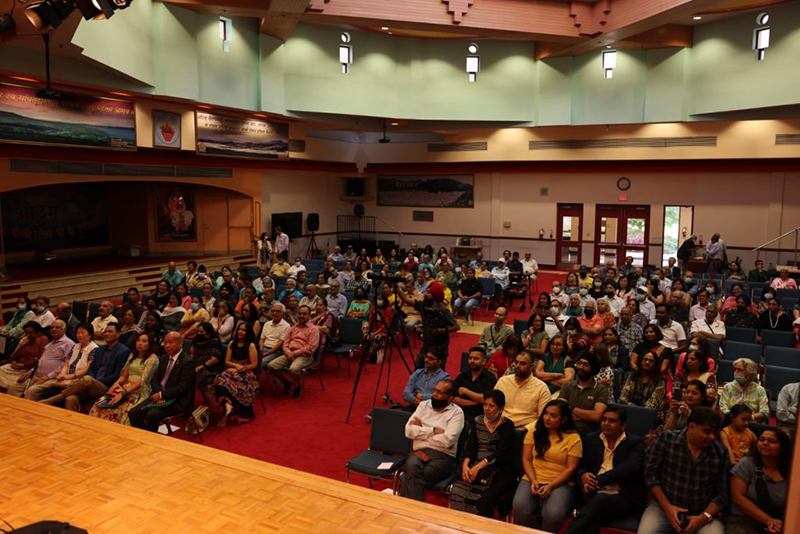 If any new talent would like to showcase what they’ve got, they are welcome to reach out to the Bollywood Ki Dhun team via our website (www.bollywoodkidhun.com) and social media platforms (Facebook and Instagram).

The event was centred around the iconic songs of the Legendary Kishore Kumar and was attended by more than 250 people.